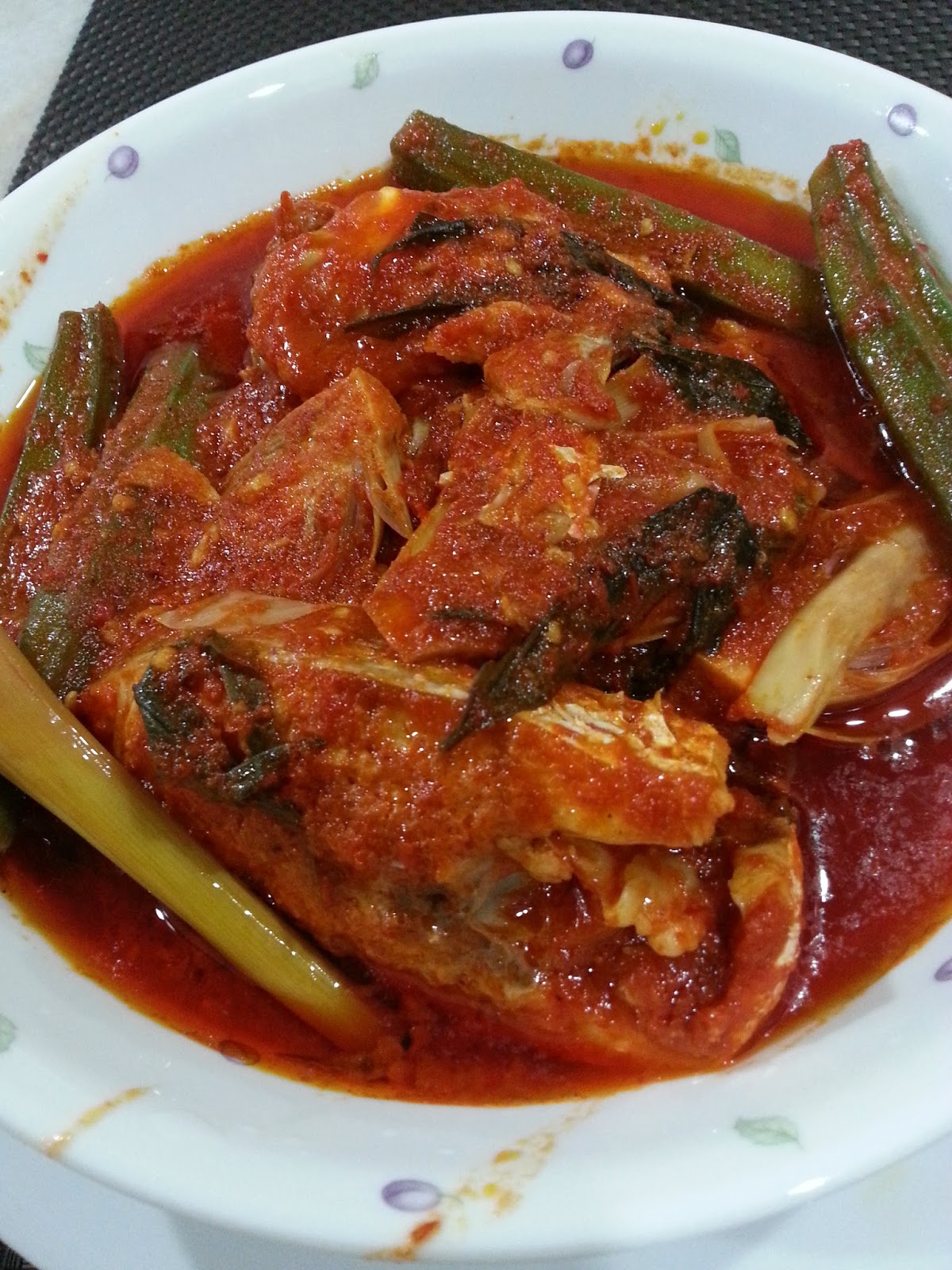 Asam pedas is a sour-and-spicy stew popular in Malaysia and Indonesia.  Though its origins are not clear, this dish is closely associated with the Malays and Minangkabau communities in Peninsular Malaysia and Sumatra.

The main ingredients in this dish are usually fish and seafood such as ikan tenggiri(mackerel), ikan merah (red snapper) and ikan pari (stingray). Various vegetables are also added such as brinjals or eggplants, okra (sayur bendi) and tomatoes.

Unlike the Thai tom yam that gets its sourness from lime juice, the sour taste of asam pedas comes from tamarind juice extracted from tamarind pulp (asam jawa).  This is then cooked with chillies and other spices to create a hot, sour and spicy stew.

The cooking method for this dish also differs from the northern and southern states of Peninsular Malaysia.  In the south, the ingredients are first sauteed to release the aromatic flavours of the herbs and spices.  The most popular asam pedas dish in the south is from Melaka, which I would like to share here with you.  This asam pedas Melaka recipe I am sharing is from Chef  Mohd Shokri from the cook book "Lost Recipes of Malaysia" as I see some similarities with how I cook this awesome spicy Asam Pedas dish.

To prepare the chillie paste:

Boil the dried chillies (which has been cut into small pieces) for about 20 minutes until soft.  Drain, then grind in a blender with a little water until fine.  Put aside.


To cook the dish 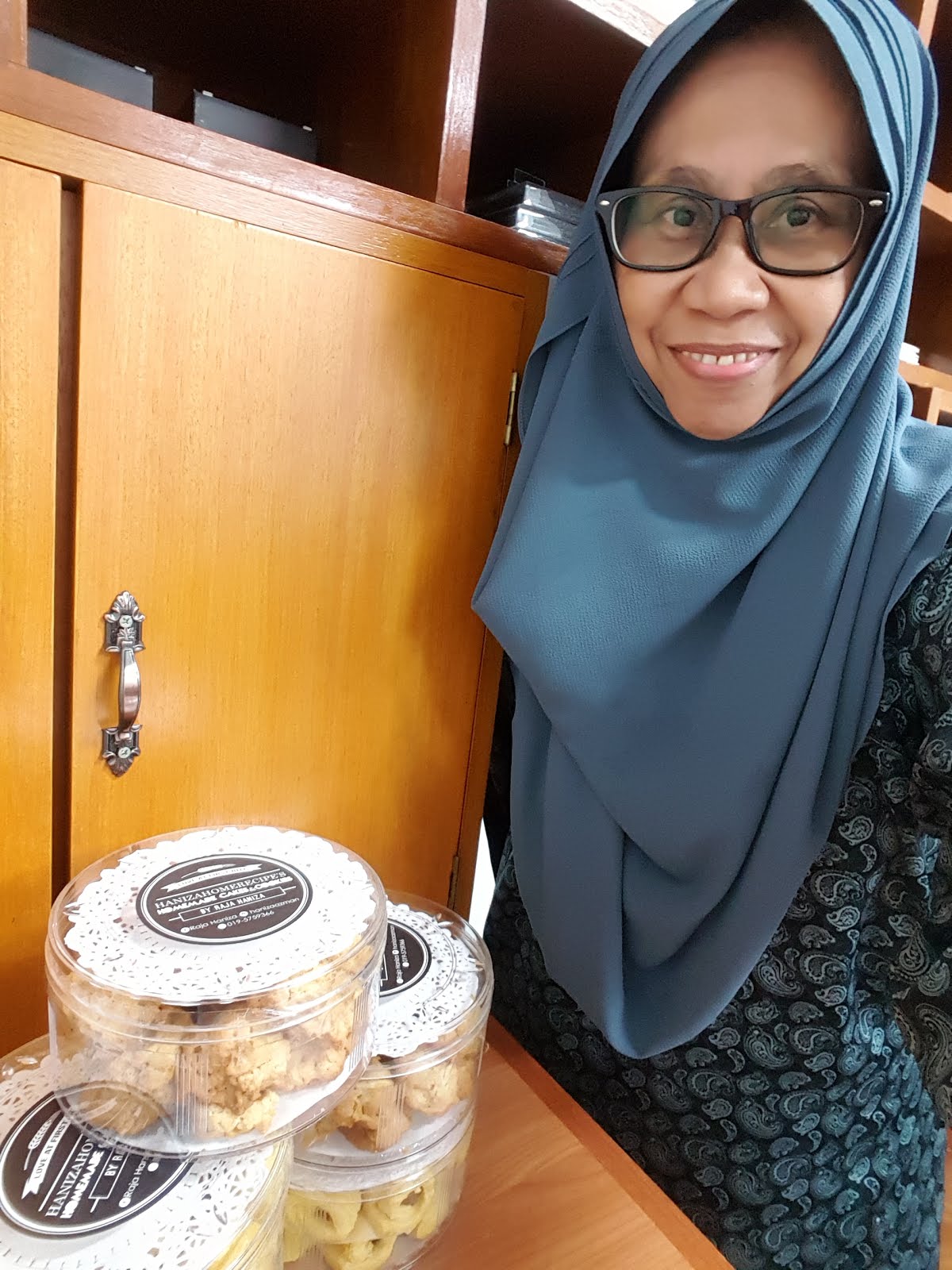 Assalammualaikum & Hello everyone. I am Raja Haniza, the author of this humble little food blog "My HomeRecipes". Come join me in my little kitchen adventures where I share with you all these wonderful recipes collected over the years which have all been tested and tried and are my family's favourites. I hope they will yours too. Happy cooking and remember to have fun each time.